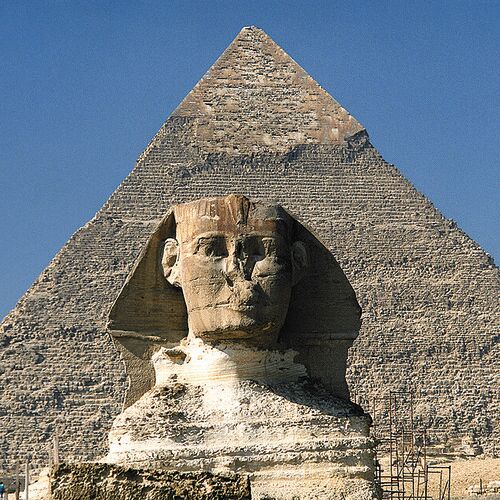 EgyptHotDeals.com vacation packages feature the Temples of Abu Simbel in their itineraries.

The Temples of Abu Simbel were built over 3200 years by the Pharoah Ramses II to commemorate his victory over the Hittites. The 2 Temples were built by the Nile River in Upper Egypt bordering Sudan, The Larger Temple dedicated to Ramses II as God is 98 feet high and 115 feet wide. The Interior Temples are dedicated to his wife Nefertari. Both Temples were aligned in such an ingenious way that the Sun light penetrates the Great Temple to the Status of Ramses twice a year to coincide with his Birth and Coronation date. Such an achievement can only be surpassed with the construction of the Great Pyramids in Cairo built around 5000 years ago that took over 20 years to complete with thousands of slaves. In 1960 The Egyptian Government built the Aswan High Dam, which resulted in a United Nations effort to remove the Temples 210 feet up to a new plateau at a cost exceeding 50 million dollars allocated by UNESCO for this project. 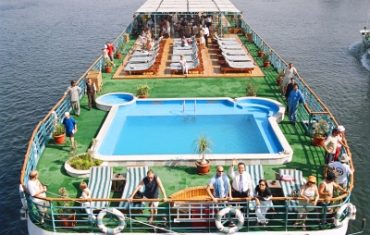 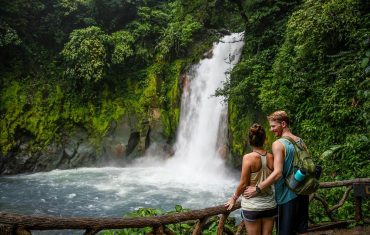 3 things you must do in Costa Rica 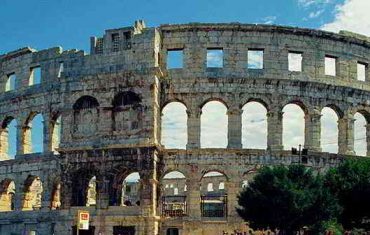 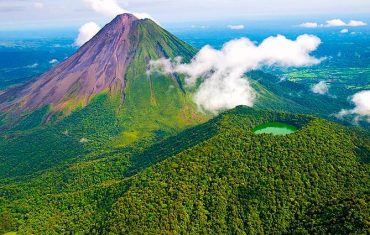