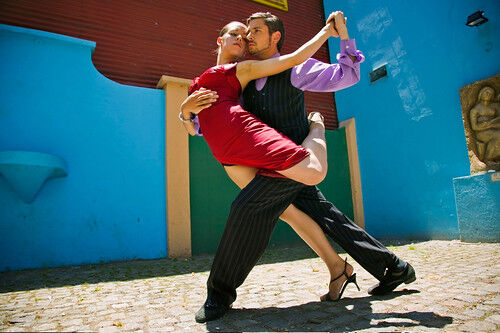 The most famous and fabulous cities of the two biggest and best known countries of South America and the Cataratas (as locals call the Falls) that comes between them, the world famous Iguassu Falls, the widest and the most spectacular falls in the world. And yet, the two cities and two countries are not at all alike. Rio has the most beauty of any city in the world. The beaches of Copacabana, Ipanema, Leblon and Leme are nestled between towering urban mountains. Buenos Aires has wide boulevards, more Eurpoean and wider than Paris! They’re as different as Samba and Tango, as different as Portuguese and Spanish. The only thing Brazil and Argentina have in common in Iguassu Falls, which straddles both countries and which we visit from both sides.