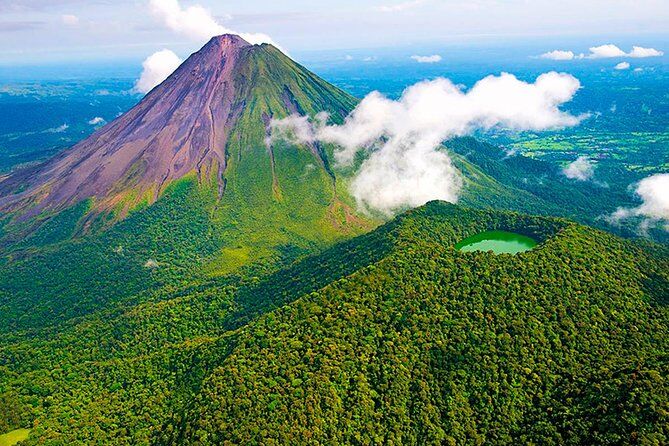 The Arenal Volcano with Tabacon Hot Springs tour is one of the most popular tours in Costa Rica.

This tour offers the best of both worlds, in terms of the raw untamed beauty of the imposing Arenal Volcano, which is juxtaposed against the lush and soothing thermal waters of Tabacon Hot Springs. All this set against a backdrop of lush vegetation and breathtaking views of the nearly perfect conical shaped lines of the volcano.
Situated in the northern lowlands of Costa Rica and about a 2 hour ride away from San Jose, the impressive Arenal Volcano is a magnificent natural wonder that attracts thousands of tourists who come to see an active volcano which on clear days allows one to witness white plumes of smoke that emanate from this conical shaped behemoth. It should be noted, that the volcano had previously been assumed to be dormant, until in 1968, when to everyone’s amazement it experienced a major eruption.

And for a perfect ending, before going back to San José, Tabacon’s signature buffet dinner will be served with a great view of the volcano so that you do not miss any opportunity to look at the magnificently shaped volcano.

Travel to Costa Rica with us! 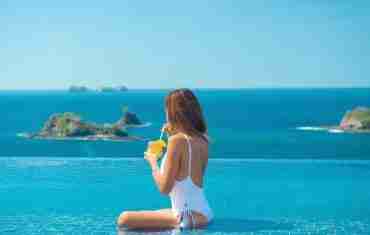 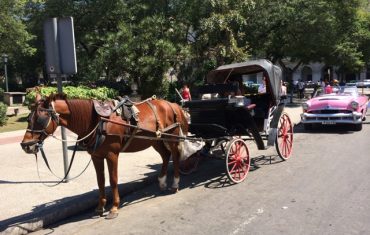 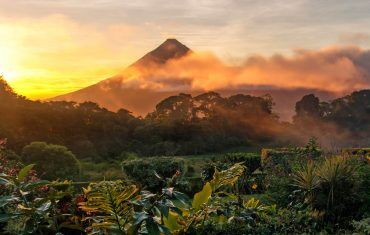 Do you know these implortant facts about Costa Rica? 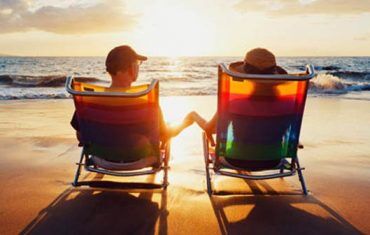