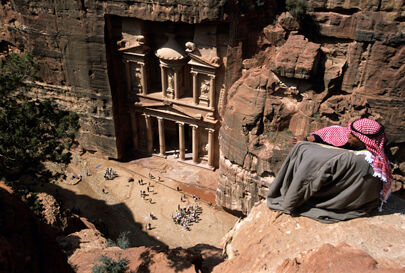 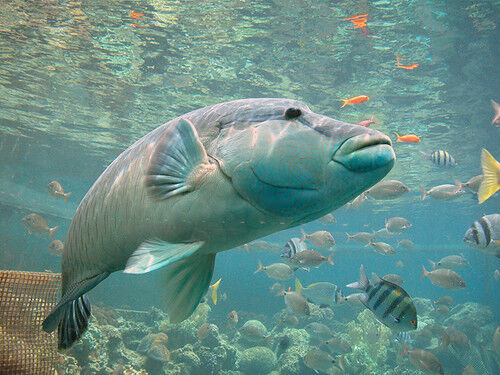 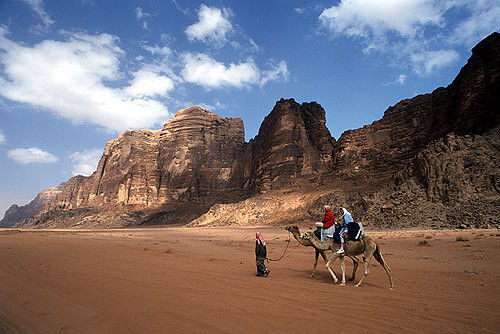 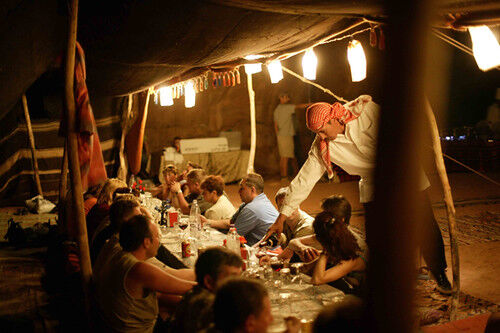 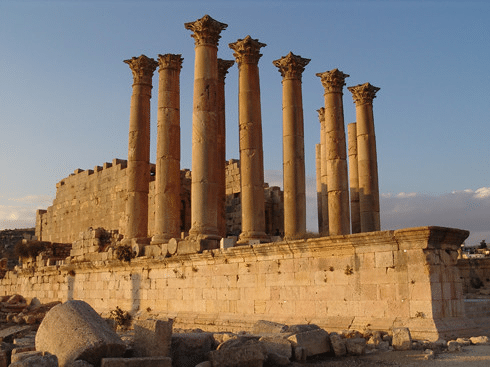 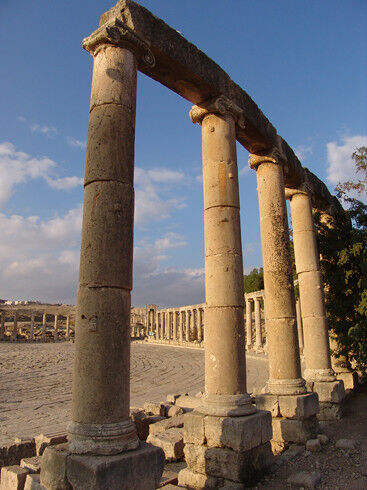 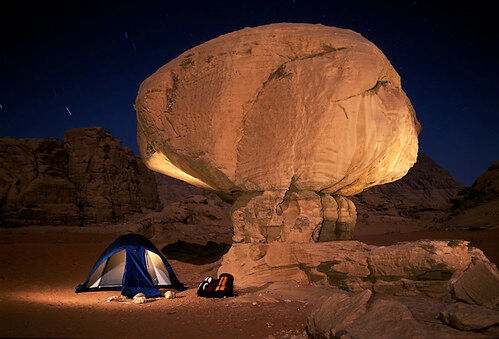 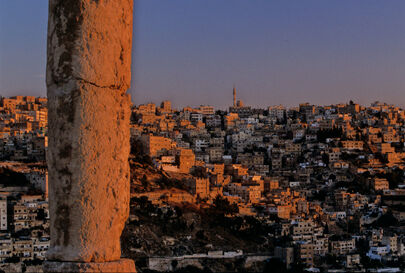 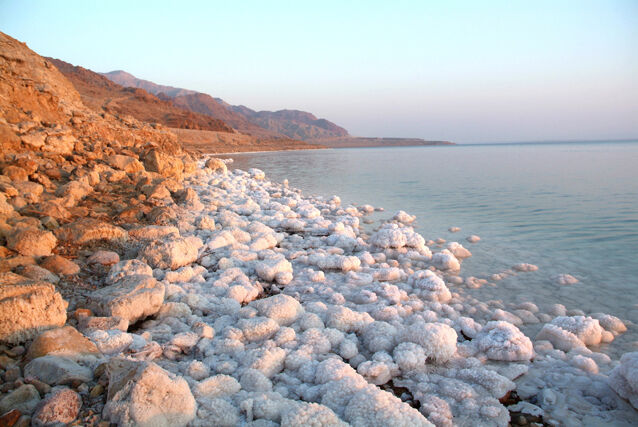 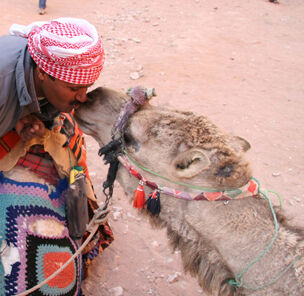 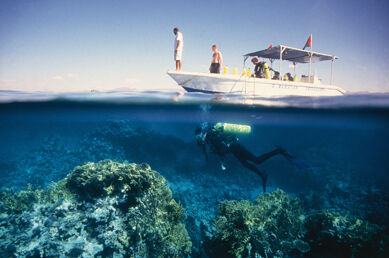 Aqaba is one of the governorates of Jordan, it is located to the south of Amman, the capital of Jordan. Its capital is Aqaba. Aqaba is the principal port in the Red Sea, an important role plays in the economic life of Jordan and attracts many vacationers. The Jordanian Saudi border originally controlled a few kilometres to the south of Aqaba. In 1965 the last King Hussein changed 12 kilometers of the coastal strip of value for the desert of 6,000 kilometers. This it is an industrial port and is located well far from the beaches and hotels of tourist activities.

After breakfast {Begin the day early visiting Citadel and Archaeological Museum and short sightseeing of new Amman – drive to visit Jerash (he city’s golden age came under Roman rule, during which time it was known as Gerasa, and the site is now generally acknowledged to be one of the best-preserved Roman provincial towns in the world. Hidden for centuries in sand before being excavated and restored over the past 70 years, Jerash reveals a fine example of the grand, formal provincial Roman urbanism that is found throughout the Middle East, comprising paved and colonnaded streets, soaring hilltop temples, handsome theatres, spacious public squares and plazas, baths, fountains and city walls pierced by towers and gates) – then drive to visit Ajlun (The marvels of nature and the genius of medieval Arab military architecture have given northern Jordan two of the most important ecological and historical attractions in the Middle East: the sprawling pine forests of the Ajlun-Dibbine area, and the towering Eyelid castle at Ajlun, which helped defeat the Crusaders eight centuries ago.), back to Amman Hotel

After breakfast drive to visit Madaba (Just 30km from Amman, along the 5,000-year-old Kings´ Highway, is one of the most memorable places in the Holy Land. After passing through a string of ancient sites, the first city you reach is Madaba, known as the “City of Mosaics.”) Then drive to visit Mount Nebo (one of the most revered holy sites of Jordan and the place where Moses was buried. A small Byzantine church was built there by early Christians, which has been expanded into a vast complex. During his visit to Jordan in 2000, the Late Pope John Paul II held a sermon here that was attended by some 20,000 faithful.)- Drive to visit Kerak – proceed to Petra, Check in Hotel

After breakfast visit the city of Petra. “Rosy the city shimmers in the morning sun. Inlet to Petra can be found by a winding, narrow gorge, the Siq 1 km long, the walls are high in the 100 meters. After walking through the Siq, you see the treasure house, the most famous monument Petra. Seine 40mhohe and 28m wide facade is carved directly into the rock. The 2000 year old city of the Nabateans is one of the most important monuments of humanity. Check in Hotel

After breakfast drive to visit Wadi Rum (A maze of monolithic rocks capes rises up from the desert floor to heights of 1,750m creating a natural challenge for serious mountaineers. Hikers can enjoy the tranquility of the boundless empty spaces and explore the canyons and water holes to discover 4000-year-old rock drawings and the many other spectacular treasures this vast wilderness holds in store & enjoy the jeep ride for 2 hours) – proceed to Aqaba Check in Hotel

Free day for everyone to enjoy in the treasures of the Red Sea and stroll as celebrated in Aqaba, pleasant town with a prestigious past. Dinner and overnight at hotel.

After breakfast transfer to Amman Airport for Departure.

“My Hotel“ maintains the tradition of excellence, for both hospitality and quality of service that is associated with Jordan. The accommodation and facilities that “My Hotel“ offers is both stylish and unique. The roof top terrace, boasts superb views of the surrounding area and our Jordanian cuisine is an unforgettable culinary experience.

We welcome you and look forward to making your stay with us a very enjoyable and unforgettable experience.

AMMAN SUPER SAVER is an ideal package for the independent traveler who is into discovering cultures and doing so by...

Royal Tour of Jordan with Jerusalem

The tour features Jordan and Jerusalem combination package. A journey through history. Experience the splendor that has dazzled visitors for...

Jordan is an ideal destination for those seeking cultural knowledge and spiritual enrichment. Jordan values its ethnically and religiously diverse...

Short on time, no problem.This 4 night escape will bring you to the 5th century and back in no time....

Egypt and Jordan – Land Only