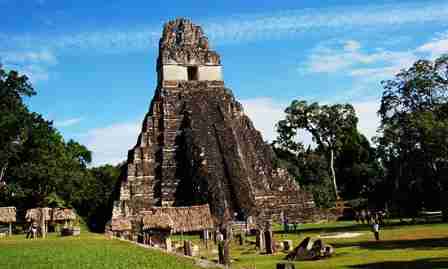 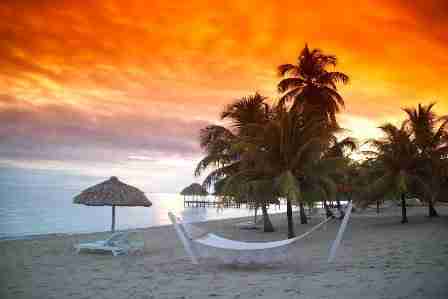 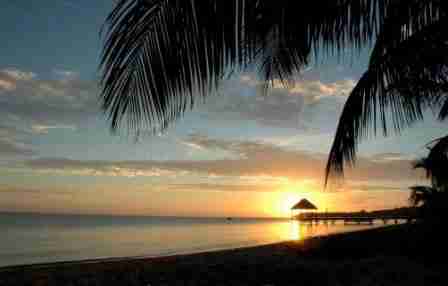 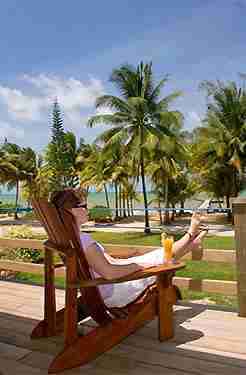 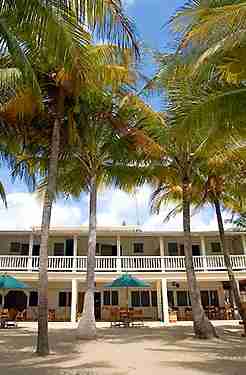 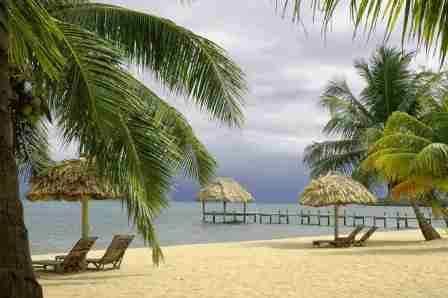 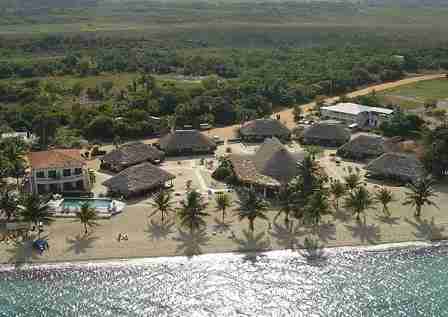 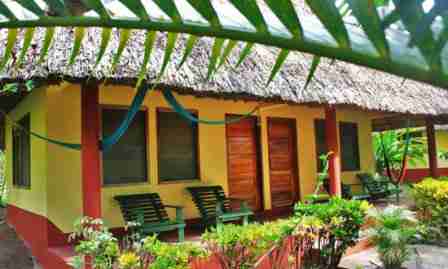 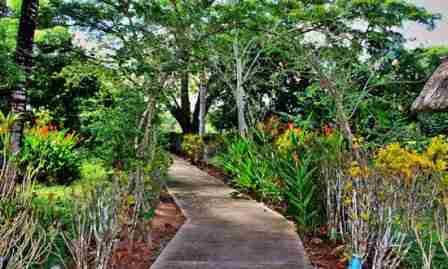 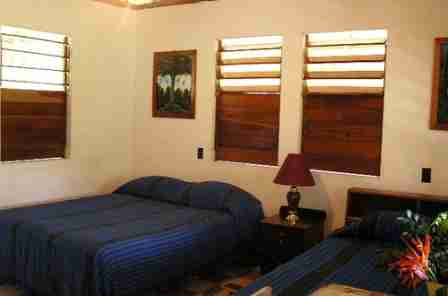 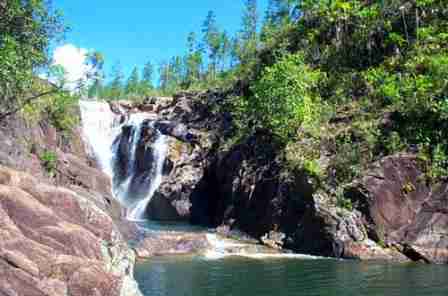 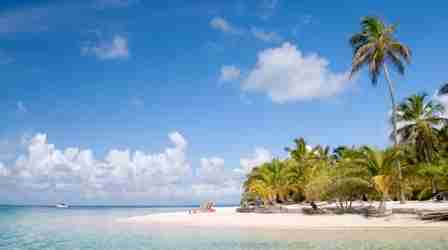 You ‘ll have plenty of adventure from your base lodge in San Ignacio with a hop over to nearby Guatemala for a day tour of the famous Tikal Maya Ruins. Next your off to enjoy Belize’s underwater wonders and longest beach.

Arrival in Belize City where you will be met by our representative and transferred to the Radisson Fort George Hotel or the Princess Hotel.

This morning we depart Belize City via the Western Highway to the Belize Zoo. The zoo was begun in 1983 when a small group of Belizean animals, once used as movie stars for natural history films, were left without financial support for their maintenance. As a result of this situation, their caretaker then changed her title to zoo director, and started a small zoo.
Today, the zoo is home to more than a hundred species of native Belizean animals including many endangered species. Continue to San Ignacio, hugging the banks of the Macal River. Quaint shops, restaurants, inns and houses dot the surrounding hillside in this frontier-like town. After lunch tour to Xunantunich Mayan Ruin.

This major ceremonial center is located on a natural limestone ridge, providing a panoramic view of the Cayo District. The largest pyramid, “El Castillo”, has been partially excavated and explored, and bears a remarkable stucco frieze on the east side of the A-6 structure.

Three carved stelae found at the site are on display in the plaza. Transfer to the charming Crystal Paradise Resort for check-in, dinner and overnight. Meals: B, L, D

The Cayo District’s principal town of San Ignacio is the gateway to some of Belize’s most precious ecological gems. After breakfast at the hotel, we will experience the wonders of Mountain Pine Ridge.

Bring along your walking shoes, swimwear and adventurous mind for a full day of activity. The reserve is teaming with hills and valleys, rivers and falls, swimming holes and caves, all surrounded by the majestic beauty of Pine Forests.

Our main stops will be at the Rio Frio Caves, Rio on Pools, and weather and road conditions permitting, you’ll get a chance to see the 1000 ft. Hidden Valley Waterfalls. Bring along your binoculars, as there is much to see in the line of exotic flora and fauna, endemic only to this extremely rugged, but beautiful part of the county. Lunch is included before returning back to Crystal Paradise Resort for dinner and overnight. Meals: B, L, D

After breakfast at the hotel, we depart on a full day tour to Tikal, approximately a two hour drive. Tikal, Maya for the Place of the Voices, is nestled in the dense jungles of the Peten Region of Guatemala.

his site has been extensively excavated and restored and is probably the most recognized of all Maya Ruins. In the great Plaza, two mighty temples face each other while roof combs of three more rise through the surrounding forest. In the 50 square mile area are ruins some 3,000 other structures.

Return to Crystal Paradise Resort for dinner and overnight. Meals: B, L, D

Transfer to Dangriga to your selected Hotel, the Jaguar Reef Resort or The Pelican Beach Resort. Meals: B, L, D

The lush jungle of the Cockscomb Basin is also a birder’s paradise with over 290 species recorded, including the Scarlet Macaw, great Curassow, keel billed Toucan and King Vulture. Return to the hotel mid-afternoon. Meals: B, L, D

See a multitude of coral formations and swim amongst a wide variety of brilliantly colored tropical fish on this full day of snorkeling and swimming adventure. Meals: B, L, D

Transfer to Dangriga airstrip after breakfast for your return flight to Belize City in time for your flight to the U.S. Meals: B

Crystal Paradise
All of our cabanas are fully screened, equipped with ceiling fans, private baths with hot showers. You can relax and listen to the sounds of the Belize jungle from your very own veranda with a hammock and deck chairs for your comfort.

Jaguar Reef
All rooms include amenities perfect for the jungle-beach life style: