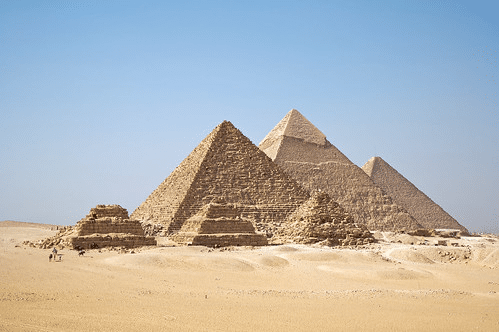 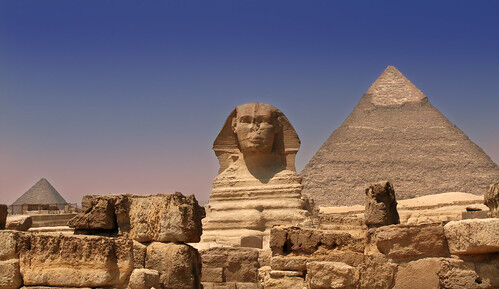 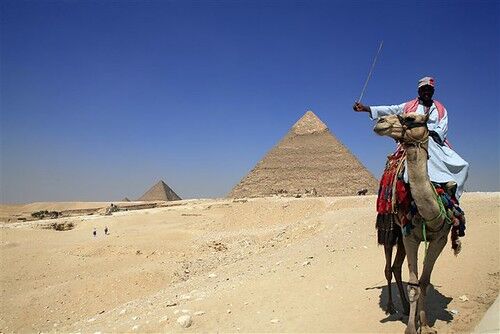 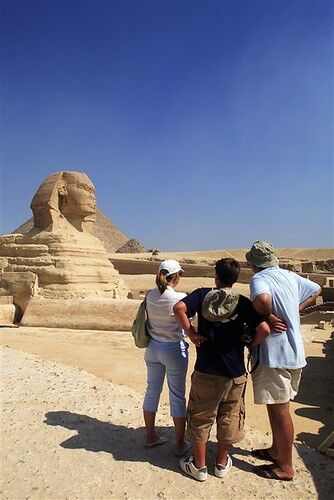 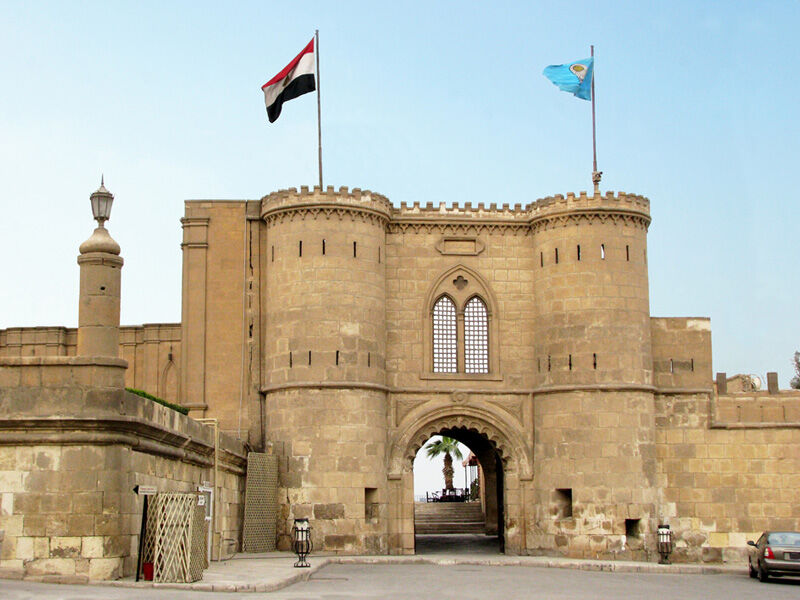 Citadel
One of Cairo’s most popular tourist attractions is the Citadel, located on a spur of limestone that had been detached from its parent Moqattam Hills by quarrying. The Citadel is one of the world’s greatest monuments to medieval warfare, as well as a highly visible landmark on Cairo’s eastern skyline. Particularly when viewed from the back side (from the north), the Citadel reveals a very medieval character.

PYRAMIDES AND SHINX
On the Giza plateau, the Great Pyramids and the Sphinx date back over 3,000 years. While there are actually over 100 pyramids in Egypt, the Pyramids of Giza are by far the most famous and are the last of the original Seven Wonders of the World. Your qualified Egyptologist guide will provide a fascinating introduction to each of the three pyramids: Cheops, Khafre and Menakaure. You will have free time to enter one of the pyramids (additional cost), although your guide is not permitted to enter with you.
After visiting the pyramids, you’ll then continue across the plateau for a photo opportunity of the three pyramids rising from the sands, with the Cairo skyline in the background.
A short drive to the city side of the plateau finds you standing at the feet of the Sphinx, for thousands of years the enigmatic symbol of Egypt. The Sphinx has the body of a lion and the head of a king, and is surrounded in mystery, including the answered questions: who built it and why.
In addition you will have the chance to visit a Papyrus Institute to see how this famous artwork is made. If you do not want to include this visit, just inform your guide on the day

The Citadel, Mosques and Bazaars